Check Out These Podcasts! -A Guest Post Tim Carter 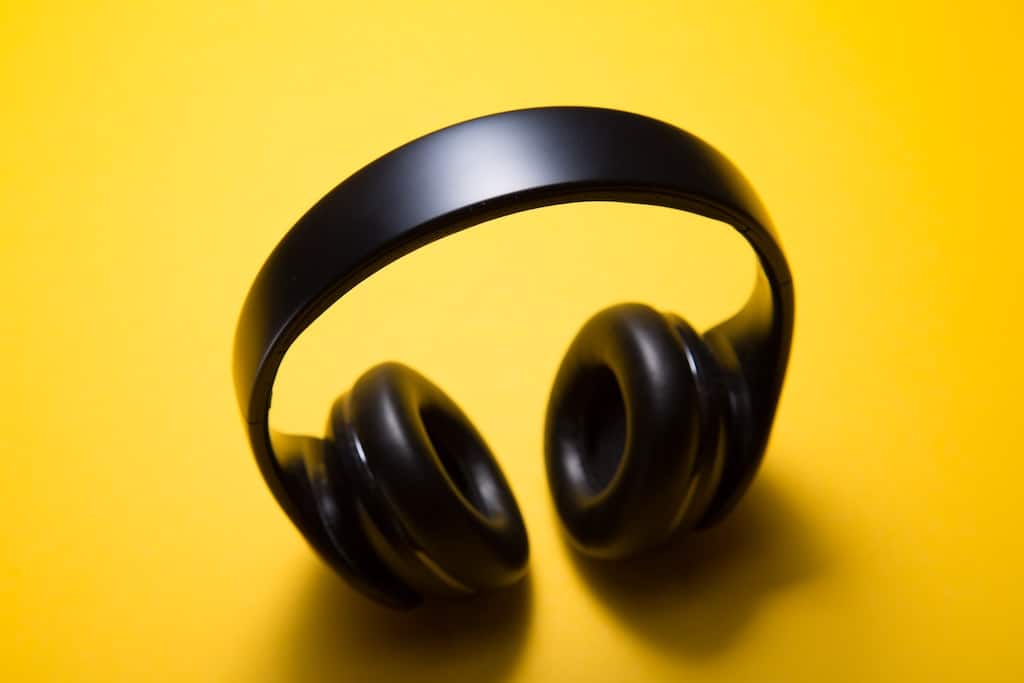 Photo by Malte Wingen on Unsplash

I thought I would share some of the key podcasts that I listen to as an established writer and producer. I find these interesting, inspirational, and useful. All of them are done by working professionals at the top of the game. I think it’s really important to separate the professionals from the people who are ‘teaching’ but have never done it themselves. Or (and especially) the people running contests and various other scams designed to separate aspiring writers from their money, rather than build the industry.

Scriptnotes by John August, with Craig Mazin. This podcast is the benchmark. A must-listen for screenwriters, done by two of the top guys in the business. Heavy emphasis on feature writing, though that’s changing.

The Producers Guide: an excellent limited run on producing. Especially strong on the psychological demands/strategies for a Hollywood producer.

Children of Tendu: Javier Grillo-Marxuach and Jose Molina are two experienced showrunners and tv writers. This is a limited run series about the writer’s room that’s directly on point for the PSP Scripted Series Lab. I think it should be required listening! Also, Javi has a bunch of documents on his personal website and blog, including old bibles, pitches, and pilot scripts. These are also really useful references especially if you’re just starting out.

Write Along: C. Robert Cargill’s podcast on writing craft. This is shorter and focused more on the nuts and bolts. He’s a great writer and makes very good concrete points.

There are various other podcasts that tend to interview creators or writers about their lives and projects but don’t get into specifics of craft. That’s kind of a separate category but it can be interesting especially if you get a good interview with the creator of a show you love. It’s always worth searching by the name of the show you are enjoying so as not to miss out on these. Also, there are many podcasts on the creative life/journey that might also be on interest. Brian Koppelman’s The Moment comes to mind.

I’ll try to promote more great podcasts via my twitter feed @tbcart as I come across them.

*Tim Carter is a writer and producer of movies and video games known for Mortal Kombat: Legacy, Dead Rising: Watchtower, and Sleeping Dogs.